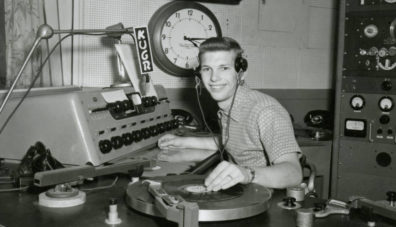 Art McDonald was a broadcast journalist for 26 years. He worked at KREM Television in Spokane and spent 21 years as a reporter and producer for KOMO Radio and Television in Seattle. He became the director of corporate communications for Puget Sound Energy in 1981.

Art served as a true philanthropist and civic ambassador for WSU for more than 40 years. He and his late wife Jeri gave selflessly of their time, talents and treasure for WSU. Both served on the Murrow Communication Advisory Board and both are members of The Murrow Hall of Achievement.