Edward R. Murrow Award honorees have a demonstrated commitment to excellence that exemplifies the career of Edward R. Murrow. The men and women who are named as Murrow Award winners are those who will be remembered as the pillars of the communication industry.

Since the 1990s, the Murrow School has honored the achievements of top leaders in the communication industry at the symposium. Each year’s honoree presents a public address on campus to highlight the symposium. 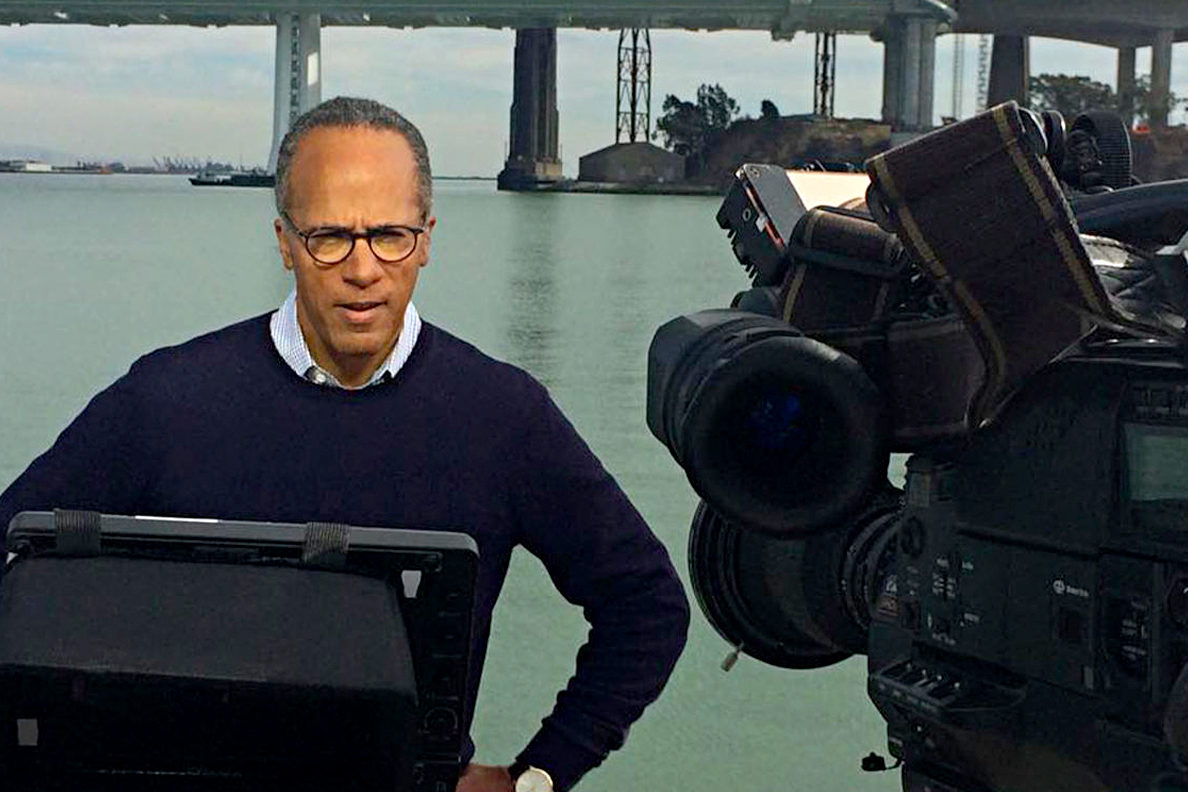 Lester Holt, news anchor for the weekday edition of NBC Nightly News and Dateline NBC, will receive the Murrow Lifetime Achievement Award in Journalism and will give the keynote speech at the 45th Murrow Symposium at 7 p.m. on Sunday, March 22, in the Compton Union Building Senior Ballroom at Washington State University’s Pullman campus.

Known best for anchoring NBC Nightly News with Lester Holt, he also anchors Dateline NBC, now in its 28th season. He leads NBC News’ special reports, breaking news and primetime political coverage. One of Holt’s trademarks is his on-the-ground reporting and his deep commitment to providing viewers with first-person accounts when disaster and tragedy strikes. From the Southern California wildfires to Hurricane Katrina, he has covered more than a dozen natural disasters.

An award-winning broadcast journalist, Holt was selected to moderate the first presidential debate of 2016, which was the most-watched debate in American history. He has conducted revealing, news-making interviews with then candidates Donald Trump, Hillary Clinton, Bernie Sanders, Ted Cruz, Marco Rubio and Jeb Bush. NBC News was the most-watched news organization of Election 2016, with Holt anchoring all of the network’s primetime coverage through the Republican and Democratic conventions, debates and Election Night. Holt was also a co-moderator for the first Democratic debate this past summer, kicking off the 2020 election cycle.

The award ceremony and keynote are open to all students, staff, faculty and the community. Event registration is mandatory as seats are limited. Registration opens Monday, February 3.