The Edward R. Murrow College of Communication is delighted to announce Dean Baquet, the Pulitzer Prize winning journalist, who until recently served as executive editor of the New York Times, will receive the Murrow Lifetime Achievement Award in Journalism at the 47th Murrow Symposium, where he will also deliver the keynote address on April 4, 2023.

For more than 47 years, Dean Baquet has served as a champion of truth, not just in journalism, but across all forms of communication. In his distinguished career, he has not only won numerous awards for his reporting, but as an editor who created his own legacy while promoting and defending the careers of others and fighting for integrity across the industry.

Learn About Dean      Past Recipients 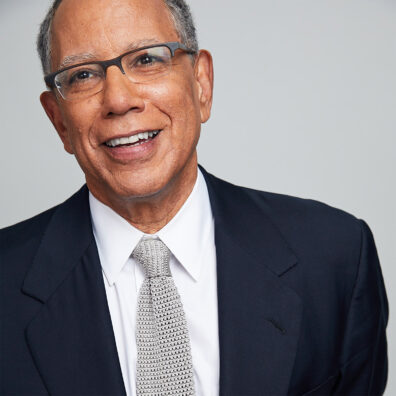 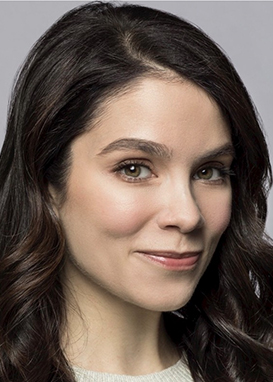 Melissa joined Twitter in 2012, when it began building out its Revenue team, and she held multiple roles as the company grew. Before her last role, she was the Head of Global Brands, running the team that oversees Twitter’s global advertiser partnerships, or key accounts. Prior to that role, Melissa led Global Brand Advocacy at Twitter, a team focused on market development, building relationships with C-level executives and education at scale across brands.

Before joining Twitter, Melissa spent 11 years on the agency side, with her last role as senior vice president at Fleishman-Hillard. As the lead of its New York consumer digital team, her team pioneered programs that went beyond campaigns — they also fundamentally changed how these brands worked within new media channels, developing long-term business strategy, content and community management models and managing crises.

She currently sits on the boards for She Runs It and the American Advertising Federation. 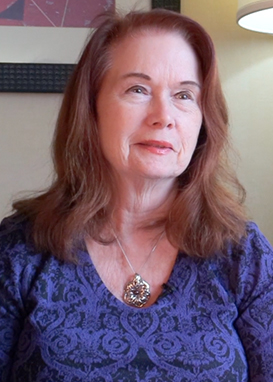 Karen Dorn Steele is an author, award-winning investigative reporter and environmental journalist, formerly of the Spokesman Review. Though well known for her extensive work on local, national and international issues, Karen is perhaps best recognized for breaking the story of nuclear experiments and public health threats at the Hanford Nuclear Site, and for reporting on the CIA’s use of Spokane-based psychologists in their controversial post-911 “rendition” and torture programs. She was inducted into the Washington State Hall of Journalistic Achievement in 1995. During her tenure at the Spokesman Review, Karen worked closely with Bill Morlin on several investigations. She is well-acquainted with his career and honored to talk about his search for truth about the extremist fringes of our society. 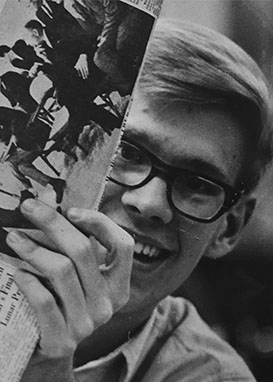 Celebrating Bill Morlin
(1946-2021)
Karen Dorn Steele will give a special tribute to Bill Morlin (1946-2021), the revered investigative reporter who covered everything from neo-Nazis and white supremacists to crooks and corrupt politicians in a half-century at Spokane newspapers. Respected regionally and nationally for his reporting, Bill was a generous mentor to young journalists and a frequent speaker at universities, including multiple visits to the Murrow College.

Thank You to Our
Symposium Sponsors 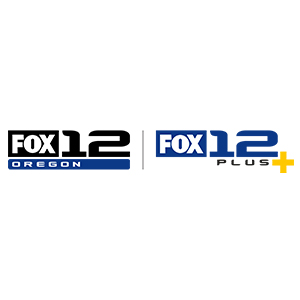 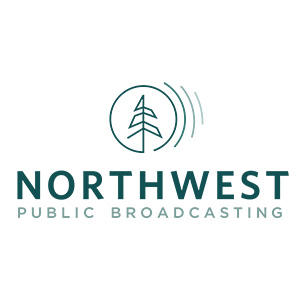 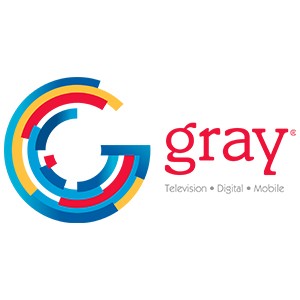 Make an impact for students in the Murrow College.

Looking to increase your company’s brand recognition with Murrow Cougs? Recruiting talented individuals for internships or full-time positions? Want to network with communication leaders? Was the Murrow Symposium an impactful experience for you which you want to pay forward to current students?

We can work with you to customize your sponsorship level and recognition package to best suit your needs.

Sample sponsorship levels and recognition benefits can be found in the 2023 Symposium Sponsorship Grid.

To discuss this opportunity, please reach out to Camille Vaughn, Director of Development, at camille.vaughn@wsu.edu or 509-335-4575.

Be a Symposium Sponsor